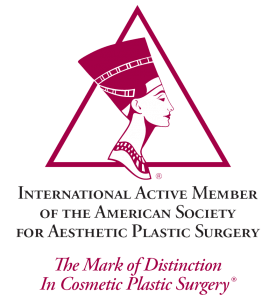 Cosmetic and Plastic procedural choices made by Americans in 2014

This data shows an increase of 43% in the number of men undergoing cosmetic surgical and non surgical procedures, over a period of 5 years. Other popular choices of cosmetic surgery in 2014 were pectoral implants, arm fat lifting, hair transplant and tummy tuck  Procedures that have shown an increase in demand on a year to year basis are buttock augmentation (up 86%), non-surgical fat reduction (up 42%) and labiaplasty (up 49%).

Popular 5 surgical procedures done by men and women in 2014 are:

Popular 5 non surgical procedures done by men and women in 2014 are:

American Society for Aesthetic Plastic Surgery collects this data along with independent research firms. It is collected in form of questionnaires that are filled up by hospitals and doctors.

Plastic surgery draws a lot of criticism for promoting unhealthy body image and insecurity amongst young men and women. However, not many people highlight the use of reconstructive procedures that are widely used by burn victims and accident victims. Breast cancer survivors have been benefited immensely as 102,200 breast reconstruction surgeries were done in 2014.  The ‘Breast Reconstruction Awareness Campaign’ was started by ASPS in 2012 to rehabilitate cancer survivors.