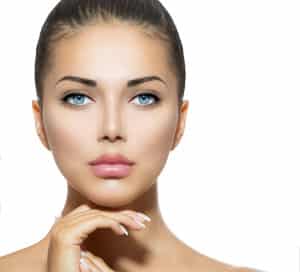 The field of cosmetic surgery has grown and evolved dramatically over the last two decades. Data compiled by the American Society of Plastic Surgeons (ASPS) for 2014 reveals interesting new trends in both surgical and non-surgical cosmetic procedures when compared to the figures of 2013.

According to the ASPS, 15.6 million cosmetic procedures were performed in the US in 2014. Including both surgical and minimally invasive procedures, this figure represented a growth of three percent over the previous year.

In 2014, over 1.7 million cosmetic surgery procedures were performed, registering a growth of one percent over 2013. The five most popular surgical procedures performed by plastic surgeons in 2014 included:

One of the fastest growing cosmetic surgery procedures in 2014 was buttock enhancement. In comparison to 2013, the figures were as follows:

Breast reduction surgery turned out to be the leading plastic surgery procedure for men in 2014, with a total of 26,175 procedures performed during the year. One of the new procedures for men is pectoral implant surgery.

In 2014, a total of 1,054 pectoral implant procedures were performed, registering a growth of 208 percent over the previous year. Since 2000, male plastic surgery rates have continued to improve on a year on year basis.